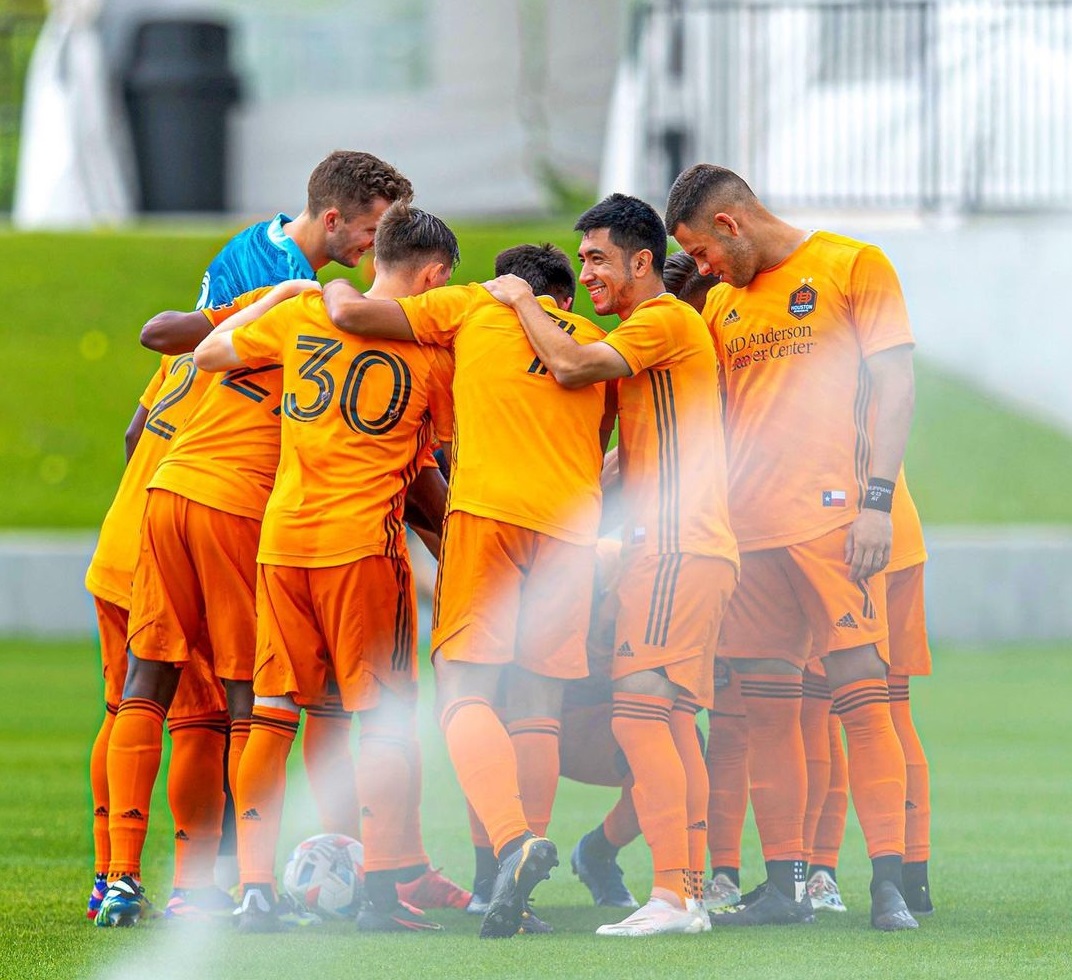 If you’re a die-hard sports fan, then the Houston sports scene that goes year-round is just what you’ve been looking for. Houston’s sports teams are the best in the nation and will have you cheering from your seat no matter if you sit in the stands or at a local sports bar.

American football has been around for many years, but it’s only been in Houston since the early 2000s. While not the oldest team in the NFL, the Houston Texans started with a bang.

The Houston Texans played their first game in 2002 and won against the Dallas Cowboys at the NRG Stadium.

The NRG Stadium seats 71,500 and has features like air conditioning and a retractable roof, so you’ll always be comfortable even if it hits the triple digits outside.

Don’t forget that Houston sports is home to one of the most epic tailgating communities around. The football stadium opens a full four hours before the game for the ultimate tailgating experience. 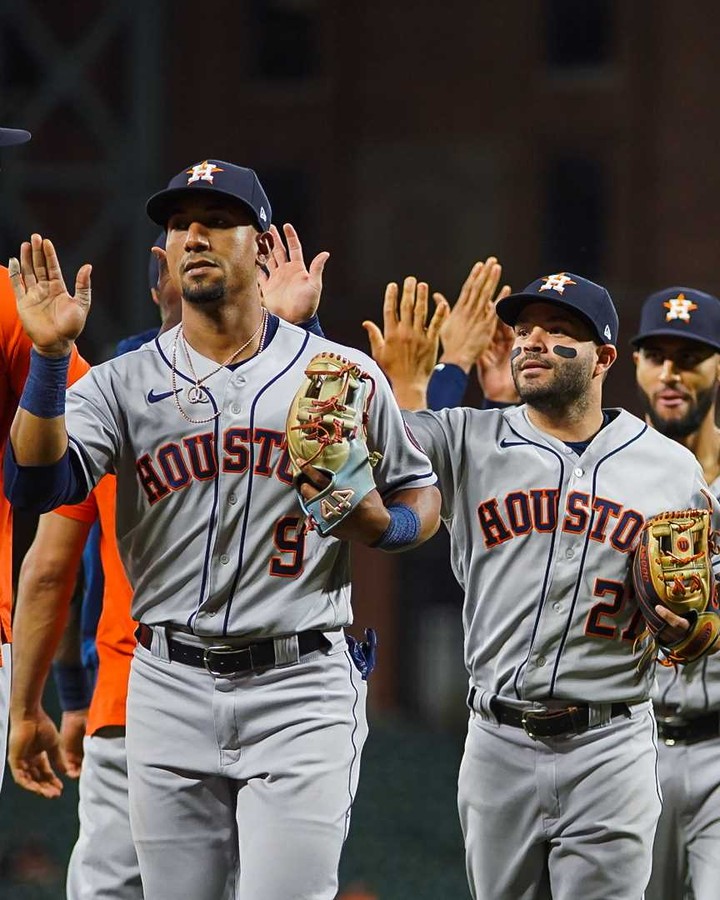 The Houston Astros, or the ‘Stros as locals like to call them, have been around so long that they’ve even had a name change. No matter their name, this baseball team is a top contender for the MLB.

In 1962 they played their first-ever game at the Colt Stadium and defeated the Chicago Cubs 11-2. Back then, their name was the Colt .45s. That changed in 1965 when they began playing at the Astrodome, an indoor stadium. Not only did they claim a 2-1 exhibition win over the New York Yankees, but their name changed to the Astros and has been that ever since.

They now play at Minute Maid Park, one of three stadiums that claim Downtown Houston as their home. Minute Maid Park used to be Enron Park. Still, it’s been updated for a modern audience with a retractable roof, natural grass, and a way to bring open-air to the Houston baseball scene for the first time in 35 years.

When it comes to soccer, Houston is a bit late to the party. But with the extreme of the sport coupled with the heat of Texas, it’s no wonder that they thought of safety first.

Houston now has both a men’s and women’s professional soccer team, the Houston Dynamos and Dash.

The Houston Dynamos are originally from San Jose, where after four seasons, they moved to Houston in 2005. They got renamed the Dynamos in part due to the Houston energy industrial economy. They were on fire their first two seasons and became back-to-back champions of the MLS cup.

The Houston Dash is even newer and is the ninth club to join the National Women’s Soccer League in 2014.

Both play at the BBVA Compass Stadium, the only downtown soccer-specific MLS stadium in the country that seats 22,000 fans. It sits next to Minute Maid Park and is the second of the sports district trio that calls Downtown Houston home.

Don’t forget to get there early for the tailgating party of a lifetime with live music, giveaways, and more food and beverage than you could eat.

When the weather cools off, it’s time to head for the hottest place in Houston to watch the Houston Rockets take to the court. This NBA team is the 2004 and 2005 champions.

When they didn’t catch on in San Diego, they moved to Houston. It seemed like another flop was in the making before Moses Malone stepped onto the court in 1976 and carried the team to respectability.

Today the Houston Rockets play at the Toyota Center. It rounds out the stadium trifecta that makes up the sports district, along with Minute Maid Park and the BBVA Compass Stadium. The Toyota Center can seat 18,300 inside its walls. It also boasts celebrities like Oprah, Beyonce, and Shaq that visit and play after the game in their exclusive Lexus Lounge.

When you come to Houston and want something off the wall with Houston sports, you should give their new rugby team a try. Houston wanted to expand its sports venue and, in 2019, opened the AVEVA stadium to the public with their very own rugby team, the Houston Sabercats.

AVEVA Stadium is a bit small but can seat 3,200 people with a max capacity of just over 4,000. The stadium has 600 VIP spots in the middle of the seating section for the perfect vantage point.

Be aware that there’s no general admission, and you must buy tickets in advance. Just like with all the other sports in Houston, come early to enjoy the tailgating party.

You’ve Got it All in Houston

No matter what sport you’re into, or if you’re into all of them, you’ll never want for entertainment in Houston. Sports play year-round, and when one season ends, another is sure to begin right around the corner.